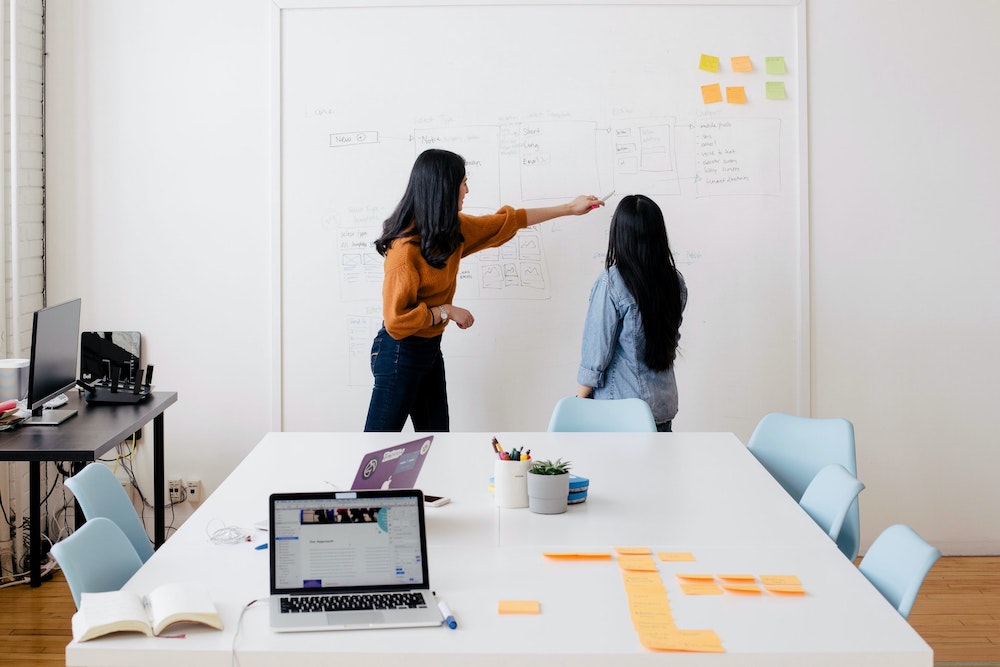 Recognizing Scope Creep and Eliminating it For Good

Recognizing Scope Creep and Eliminating it For Good 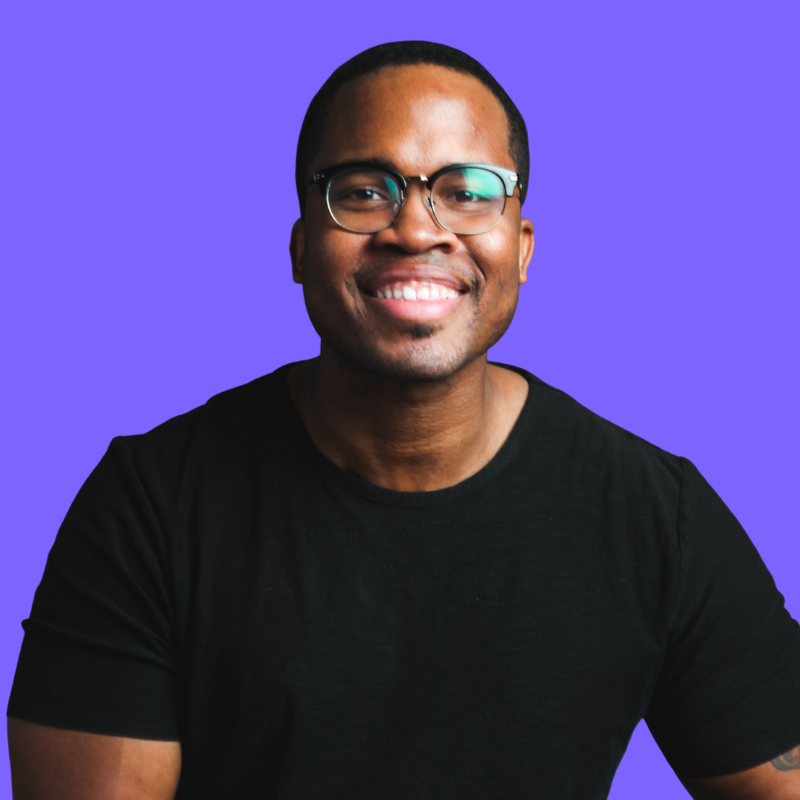 We all know that scope creep is a reality that every agency has to expect and plan for, but it’s one of the toughest problems they experience. The term ‘scope creep’ is known to strike fear in the hearts of project managers, business owners, and even clients.

What is Scope Creep?

It refers to how a project’s requirements tend to increase over its lifecycle. What once started out as a single deliverable becomes five. Or midway through a project, the needs of the client change, prompting a reassessment of the project requirements. It’s typically caused by key project stakeholders changing requirements, or sometimes from internal miscommunication and disagreements.

It usually results in project delays, roadblocks, or going over budget. When poorly managed, the effects of scope creep can transform profitable projects into losses, damage client relationships, destroy timelines, and can be very hard on the morale and motivation of your team members.

The problem with scope creep is that it’s difficult to spot. By the time you realize it, your team could have spent hours on non billable tasks and you would have burned through resources that were supposed to be used elsewhere. It’s a tough lesson that even the best agencies have had to learn. Knowing how to manage and prevent scope creep can make the difference between a profitable project and a business loss.

The Unavoidable Costs of Scope Creep

Lost Profitability: Scope creep means doing more work for the same amount of time and money as you originally estimated. So, I suppose it’s no shock that nearly 40 percent of agencies exceed their project budgets because of it. After all, your initial cost projections and estimates don’t account for all the additional hours your team will spend going back to the drawing board, re-working and tweaking things. All in all, it increases your costs, requires extra hours and takes a chunk out of your project’s profitability.

Overworked and Overwhelmed Employees: Scope creep causes unnecessary pressure on your team by forcing them to work through more tasks in the same time as the original project scope. It impacts not just the current project, but all your other projects and your overall business success. If scope creep is a regular challenge in most of your projects, your team is probably overworked, burnt out, less productive and ready to leave.

Delayed Timelines: Scope creep isn’t fun for anybody. Nearly 50 percent of projects experience scope creep, only 57 percent finish within budget and only 51 percent are finished on-schedule. You and your team are left overworked with no end in sight for the project. Timelines get delayed, everyone is frustrated including the client, the quality of your work is compromised, and you’re not even making money.

How To Prevent Scope Creep

Scope creep is very real and unless you define it early on in your projects, you won't be able to recognize the signs. Before you know it, you're in over your head, overpromising, underdelivering, all while eating into your profits.